Publication "China-Latin America and the Caribbean"

This book assesses the political, economic and geopolitical dynamics that China’s presence has initiated throughout Latin America and the Caribbean between 2008 and 2020.

Written by experts across three continents, contributions to this edited volume explore the bilateral relations that China has developed with almost all Latin American and Caribbean countries, charting both the benefits they have brought and the problems that these relations have created for local actors. The book analyses the emergence of new forms of "dependence", considers issues such as the existence of a deindustrialization phenomenon throughout Latin America and ultimately questions whether China and the United States are engaged in a zero-sum game in the region. It also investigates challenges that the densification of the web of China’s relations and exchanges with Latin America and the Caribbean countries pose; not only to the United States and European countries, as traditional partners of these states, but also to Latin American regionalism.

Including an extensive set of case studies and local, regional and global-level analysis, China-Latin America and the Caribbean provides an empirically rich resource for students and scholars of Chinese foreign and economic policy, Latin America, the Caribbean and wider geopolitics. 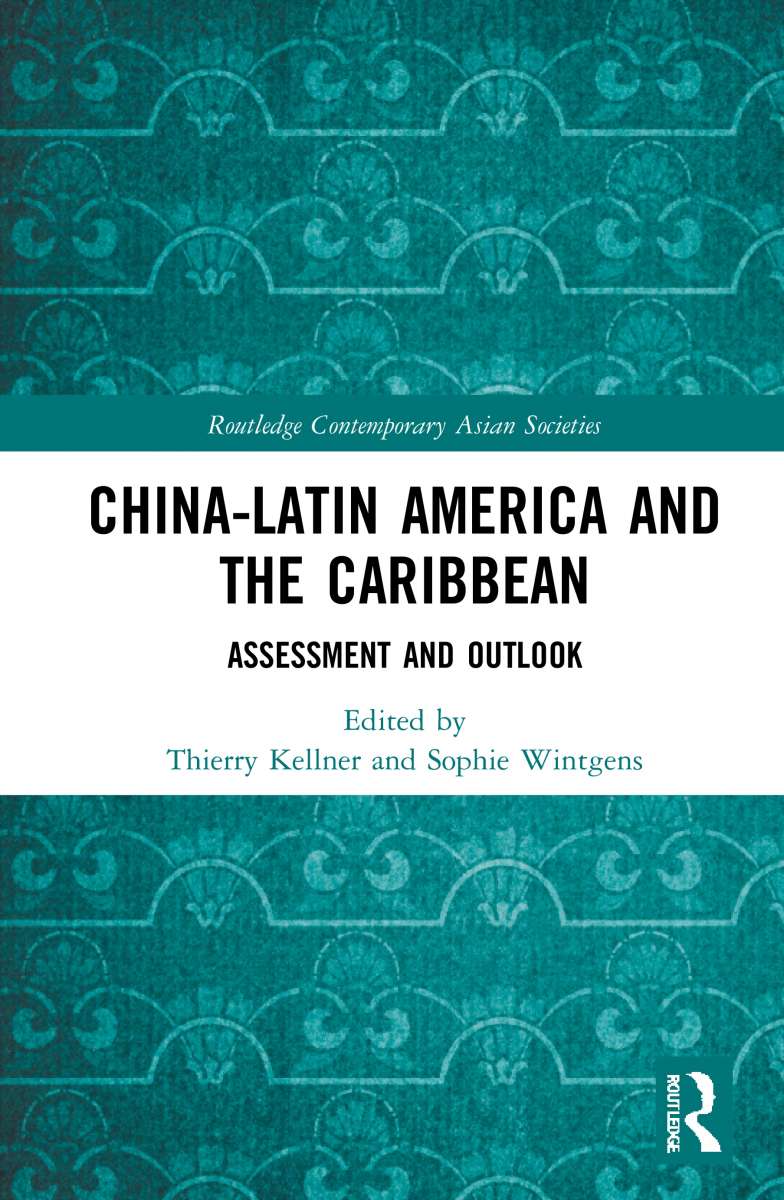 Call for chapter proposal “National Identity and Millenials in Northeast Asia: Power and Contestations in the Digital Age"

We invite book chapter proposals to be included in a forthcoming volume entitled “National Identity and Millenials in Japan and China: Power...
Publié le 01/12/2021

Together with the Research Institute for Japanese Studies at Kanda University of International Studies (KUIS), EASt is happy to...
Publié le 17/11/2021