The present volume compiles translations of hitherto neglected texts in Asian philosophical traditions, along with several critical essays dealing with the philosophical issues of translating them into western languages. As the third volume in the “Asian Philosophical Texts” series (dedicated to making primary sources of Asian philosophies available to the wider audience in Anglo-European academia and beyond), this book treats diverse primary sources written by a broad range of thinkers from various historical periods and intellectual traditions, including the Chinese, Korean, Japanese, and Turkic, among others. The main theme of the volume is “subjectivity,” and it focuses on the way in which various Asian philosophical traditions dialogue with each other, and on their critical engagement with Anglo-European philosophy. 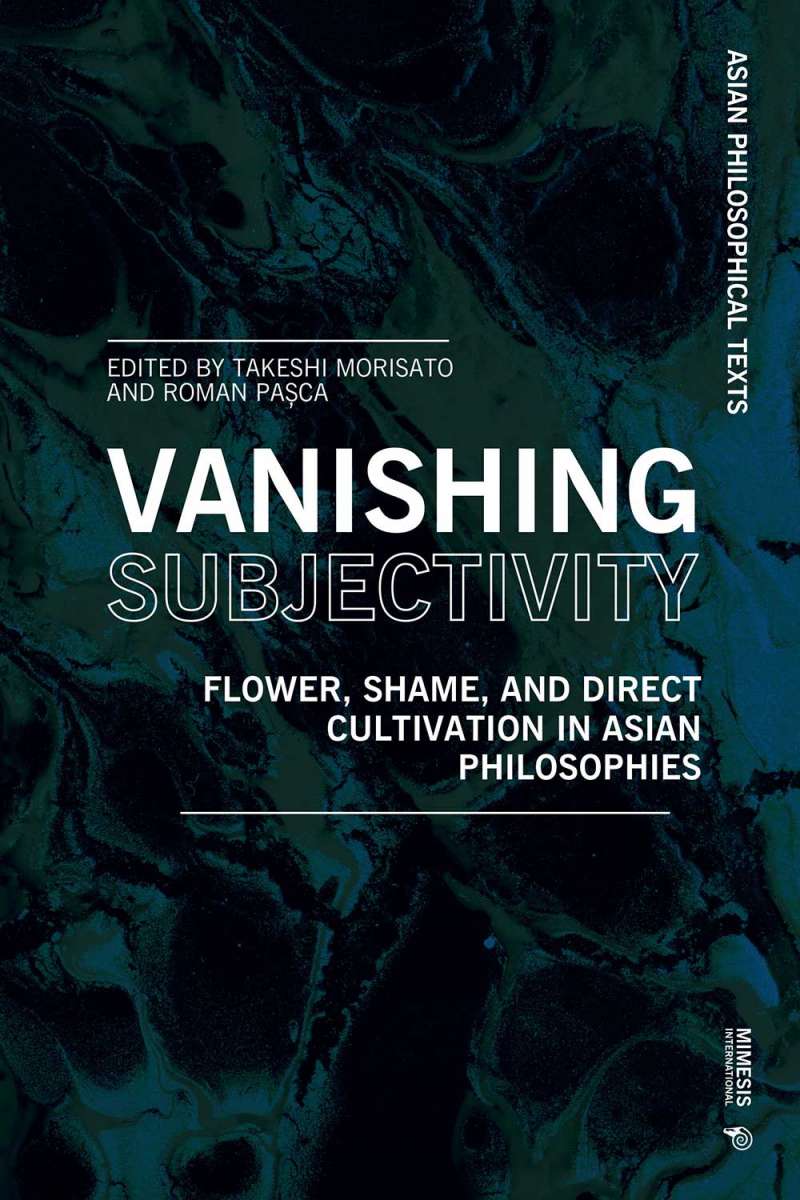 CFP: Addressing Recent Debates on Colonialism and Uyghur History Since the second half of the 1990s, historians from various backgrounds have...
Publié le 15/06/2022
Voir toutes les actualités