Projection "Wisdom Tooth" followed by a conversation between the filmmaker, Liang Ming and Flora Lichaa

The film will be followed by a conversation between the filmmaker, Liang Ming and Flora Lichaa, EASt ULB

In collaboration with MOOOV Festival and Bozar

Synopsis: Gu Xi is about to lose her job because of undocumented citizenship status. While making use of all her social connections in her effort to get official registration papers, she also faces another challenge: getting along with her brother’s new girlfriend, Qingchang. As winter sets in and temperatures plunge, the relationship between Gu Xi, her brother Gu Liang, and his girlfriend becomes increasingly unclear, threatening to freeze over itself.

Trained as an actor at Communication University of China, Liang Ming starred in several award-winning films like Lou Ye’s Spring Fever. He later turned his interests into directing. Wisdom Tooth is Liang Ming’s directorial debut and premiered at the 3rd Pingyao International Film Festival In 2019.

Flora Lichaa is a Marie Sklodowska-Curie post-doctoral researcher at the Centre for East Asian Studies at the Université libre de Bruxelles. 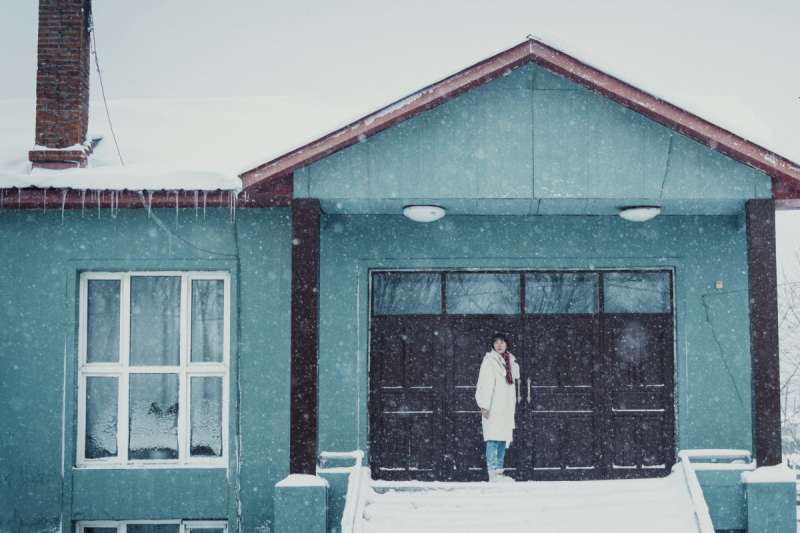