My lecture is part of my ongoing research on Arabic-German intellectual entanglement in the 20th century. It is about two philosophers - one German, one Lebanese - who were inspired by the Iranian communist party’s commemoration of Ibn Sina’s 1,000th (hijri) year of his death in 1952. I explore what the materialist perspectives of Ernst Bloch and Husayn Muruwwah can offer us in today's resurgence of foundationalist, nativist and identitarian conceptions of history. What accounts for continued European philosophical blindness to the Mediterranean cross-fertilization of Aristotelianism since late Antiquity; and what were modern Arab intellectuals’ stakes in combining continental and Arabic-Islamic philosophies?

Jens Hanssen is an Associate Professor of Middle East History. He received his D.Phil in Modern History from Oxford University in 2001 and joined the University of Toronto the following year. His dissertation has been published by Clarendon Press as Fin de Siècle Beirut in 2005. He recently co-edited two volumes with Max Weiss: Arabic Thought Beyond the Liberal Age and Arabic Thought Against the Authoritarian Age. He has also just published, with Hicham Safieddine, an English translation of a key Nahda text, Butrus al-Bustani’s Nafir Suriyya. His writings have appeared in The New Cambridge History of Islam, The Routledge Reader of Fin de Siècle History, Critical Inquiry, the International Journal of Middle Eastern Studies and www.hannaharendt.net - Zeitschrift für Politisches Denken. His current research interests include the intersections between urban culture and intellectual production in 19th- and 20th-century Arab history, the global fin de siècle, and German-Jewish echoes in modern Arab thought. 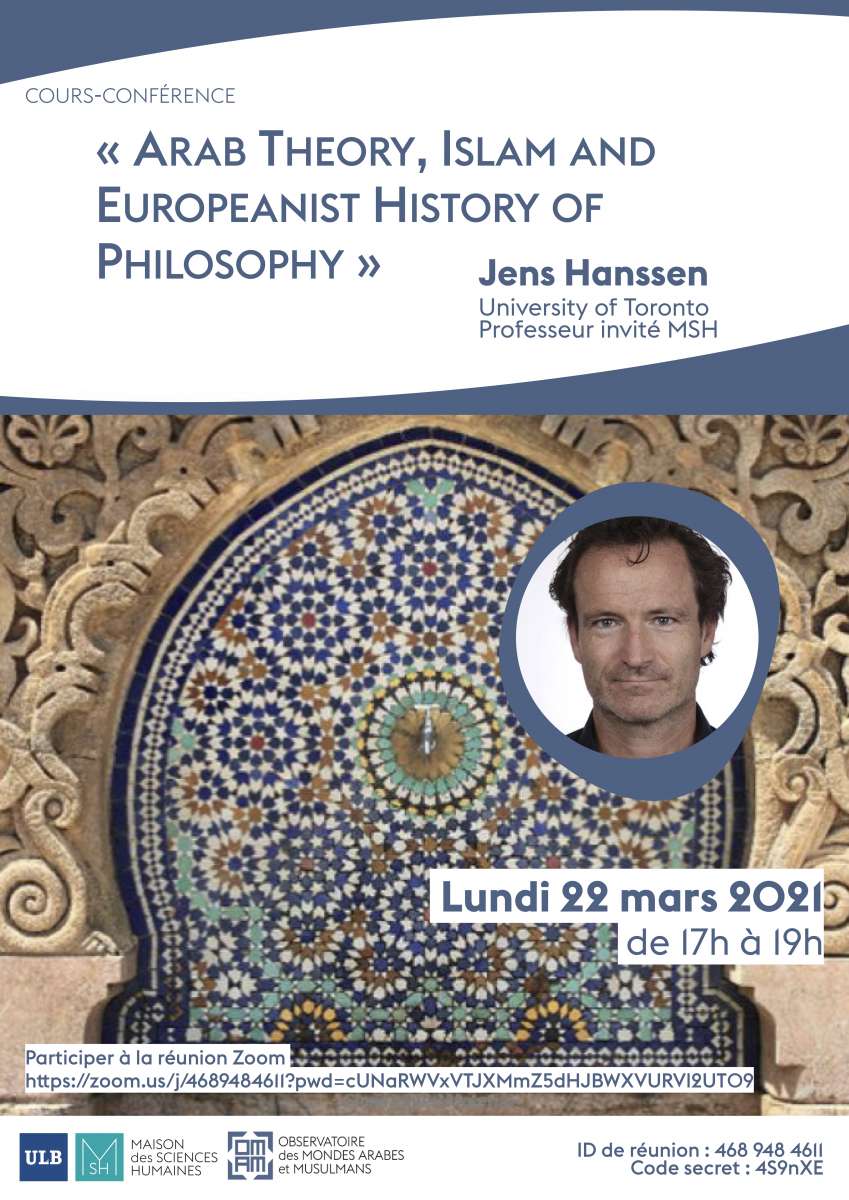