East and Southeast Asian societies have been undergoing profound demographic, political, economic, and technological transformations in recent decades. As the so-called “Millennials” or “Generation Y” grow up with values, cultures, and means of communications that are in many ways distinct from previous generations, they have also begun to play a significant role in shaping the political, socio-economic and cultural developments of these societies and thereby redefining their own individual and social identities.

This conference aims to bring together scholars from various disciplines to explore the construction, transformation, and negotiation of youth identities through the prism of “public space” and “intimacy.” The proliferation of digital communication technologies has in particular affected young people’s experiences with public space and intimacy since they are now able to participate in virtual networks and communities that can be simultaneously both public and intimate. The discussion will therefore approach the idea of public space in both physical and virtual senses, examining the ways in which the young people’s appropriation of public space—online and offline—or withdrawal from it influences their negotiation of social, cultural, and political identities. 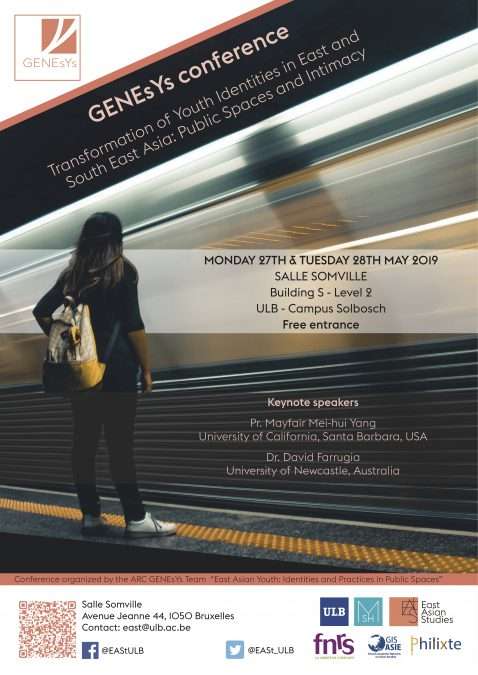