Søren Ivarsson is associate professor at Chiang Mai University, Department of History. Well versed in the histories of Laos and Thailand, he is particularly interested in nationalism, state formation and historiography in these countries. He has also worked and published within the field of cultural and postcolonial studies. His current research is focusing primarily on new perspectives on the development of capitalism in Thailand. He is also attached to a research project at the University of Lund which deals with the role of Scandinavian entrepreneurs in the development of capitalism in Siam in the early 20th century. 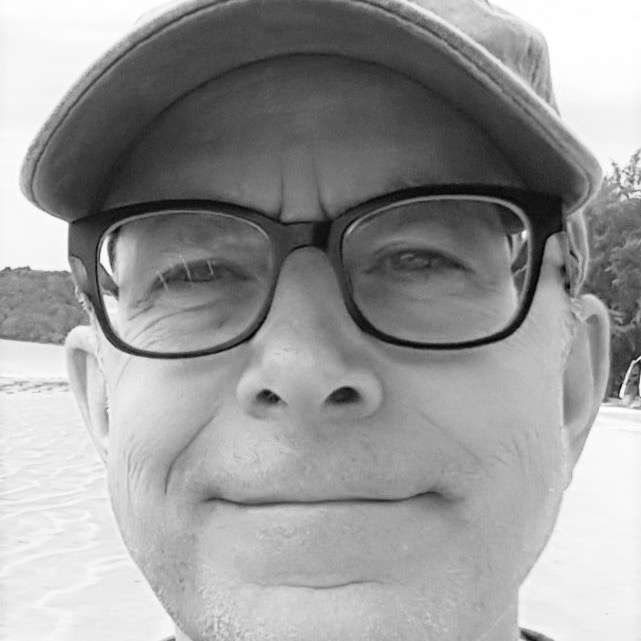