Samah Hijawi is an artist and researcher currently doing her PhD in Art Practice at ULB and the Academie Royale Des Beaux Art de Bruxelles, Belgium. In her multi-media works she is exploring the aesthetics of representation in artworks that allude to the histories of Palestine. Her works have been shown in The Royal Museum of Fine Arts Brussels, Museum M, The Hayward Gallery in London, BOZAR and Beurscchouwburg in Brussels, Bureau Europa- Maastricht, MoMa and Apex Art - New York; Darat al Funun - Amman, among others. She previously collaborated with Ola El-Khalidi and Diala Khasawneh in directing Makan Art Space (2003-2016), an independent space for contemporary art in Amman. And together with Shuruq Harb and Toleen Touq she co-curated the platform The River has Two Banks (2012-2017), initiated in to address the growing distance between Jordan and Palestine. 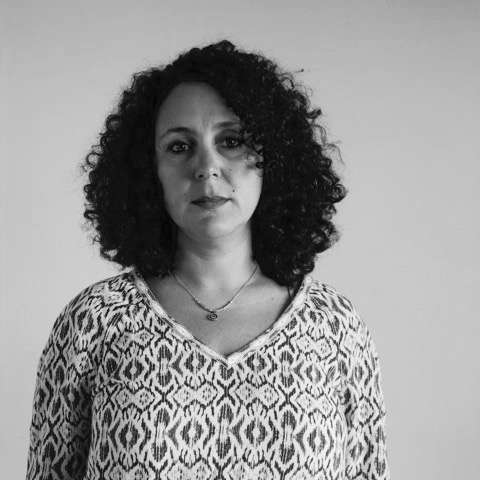