Catherine Ceniza Choy is Professor of Ethnic Studies at the University of California, Berkeley, and Associate Dean of Diversity, Equity, Inclusion, Belonging, and Justice in Berkeley’s Division of Computing, Data Science, and Society (CDSS). She received her Ph.D. in History from UCLA. She is the author of the forthcoming book, Asian American Histories of the United States, from Beacon Press in August 2022. The book features the themes of anti-Asian hate and violence, erasure of Asian American history, and Asian American resistance to what has been omitted in a nearly 200-year history of Asian migration, labor, and community formation in the US. Choy argues that Asian American experiences are essential to any understanding of US history. Choy’s first book, Empire of Care: Nursing and Migration in Filipino American History (2003), explored how and why the Philippines became the leading exporter of professional nurses to the United States. Empire of Care received the 2003 American Journal of Nursing History and Public Policy Book Award and the 2005 Association for Asian American Studies History Book Award. Her second book, Global Families: A History of Asian International Adoption in America (2013), unearthed the little-known historical origins of Asian international adoption in the United States beginning with the post-World War II presence of the U.S. military in Asia. Choy also co-edited the anthology, Gendering the Trans-Pacific World (2017), with Judy Tzu-Chun Wu. 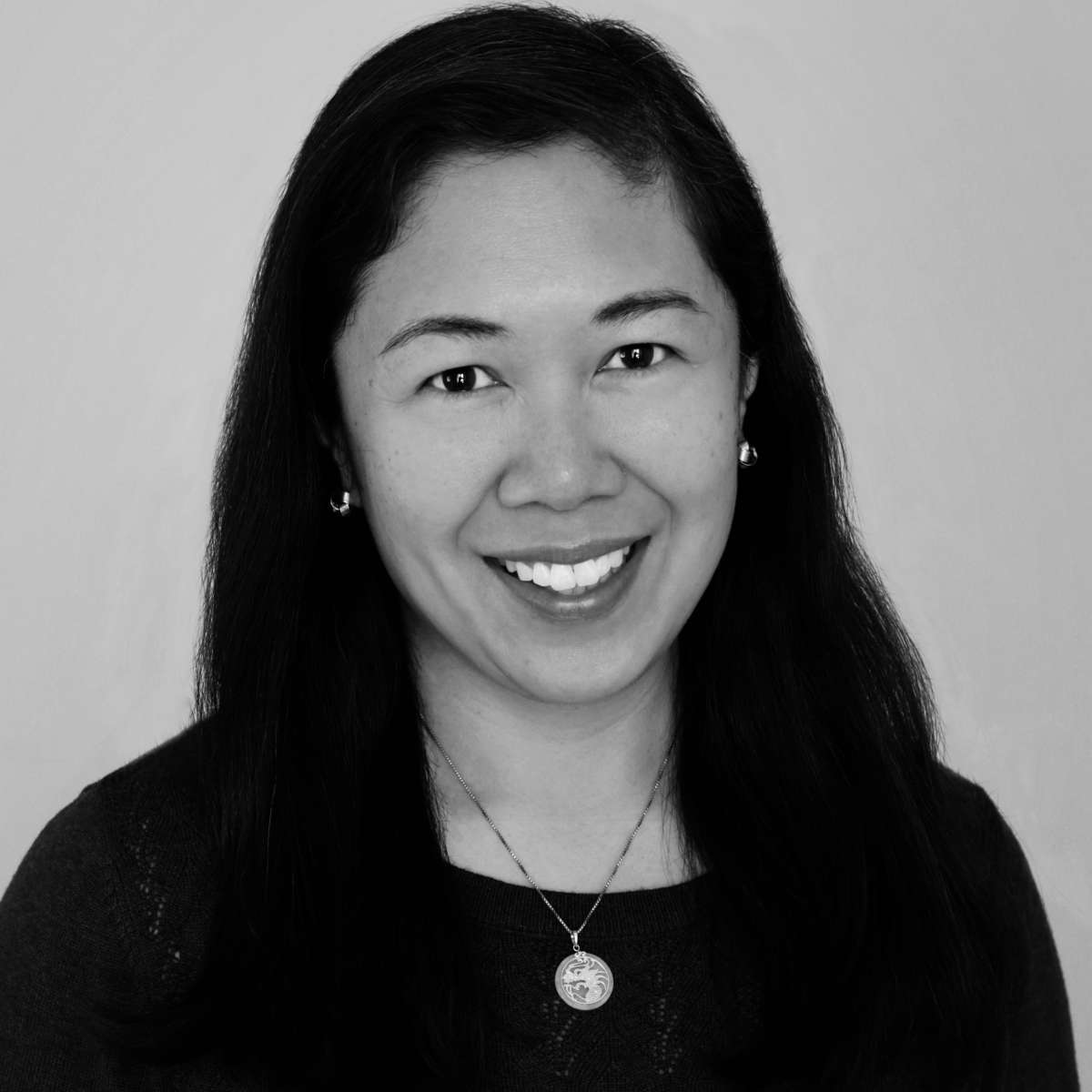