Taking a post-colonial perspective, her research focuses on sustainability in trade relations between the EU and the Global South, with focus on Asia. She has gained extensive knowledge about Indonesia while living in the country, as well as recently conducted a research stay in Hanoi, Vietnam. Prior to her academic career, Camille was a founding member of the grassroots organization Baustelle Welt (Global Construction Site), which funded educational projects in the Global South and organized civil society events on matters of social injustice and inequality in Germany.

She has also worked for the European Commission's Information Centre and held roles as a junior researcher, including for the Friedrich-Ebert Stiftung in Jakarta, Indonesia, and supported activism work at Amnesty International in Tel Aviv, Israel. She speaks English, French, German and some Indonesian. 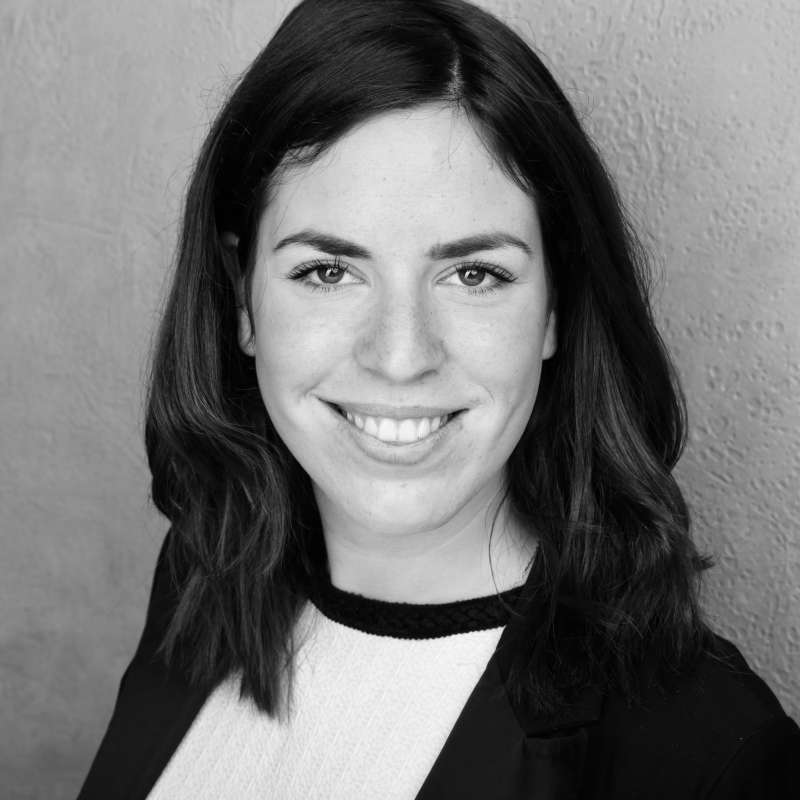