He has worked in several domains, including language pedagogy and financial research under Standard and Poor’s. He is also a published poet and lifestyle commentator.

He was a recipient of the MSH’s PhD Seed Fund in 2018. Other awards received include the Huayu Enrichment Scholarship (Republic of China, Taiwan, 2011), and an Erasmus+ Master scholarship (France, Ireland, Belgium). 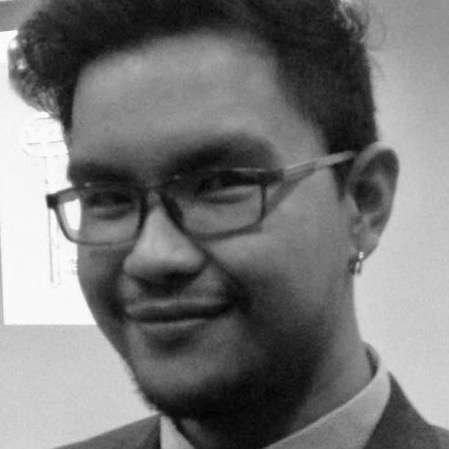