Phillip M. Ayoub is an assistant professor of politics at Drexel University. He received his Ph.D. from the Department of Government at Cornell University in 2013, and also spent a year as Max Weber Fellow in the Department of Political and Social Sciences at the European University Institute. His research bridges insights from international relations and comparative politics, engaging with literature on transnational politics, gender and politics, norm diffusion, and the study of social movements. He is the author of “When States Come Out: Europe’s Sexual Minorities and the Politics of Visibility” (Cambridge University Press, 2016) and, with David Paternotte, « LGBT Activism and the Making of Europe: A Rainbow Europe » (Palgrave, 2014). Other publications have appeared or are forthcoming in Comparative Political Studies, the European Journal of International Relations, the European Political Science Review, the Journal of Human Rights, Mobilization and Perspectives on Europe. For more information, please see http://www.phillipmayoub.com/

Workshop "The Role of Values in EU Governance : “Human Dignity” from Theory to Practice" Atelier Genre(s) et Sexualité(s) "When States Come Out: Europe’s Sexual Minorities and the Politics of Visibility" 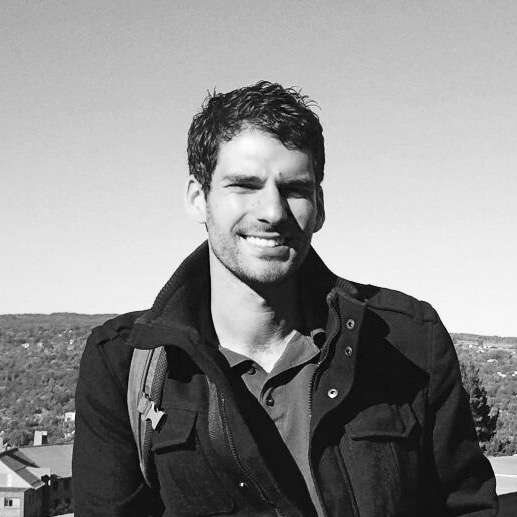