Carsten Wilke’s teaching at CEU covers Jewish history and culture from the Middle Ages to modernity, as well as other aspects of the interaction between religious cultures and communities in Europe and in the Mediterranean region. His academic background combines a training in Jewish Studies, obtained at the University of Cologne and at the Hebrew University of Jerusalem, with a diploma in comparative Religious Studies from the École Pratique des Hautes Études of Paris. Before coming to CEU in 2009, he taught at the Universities of Heidelberg, Düsseldorf, and Brussels, and held research positions in France, Germany, Mexico, and the USA. Most of his publications are contributions to the intellectual and cultural history of European Jewry, with focus areas in medieval Jewish exegesis and mysticism, Jewish-Christian relations, Sephardi Jewry and early modern Iberian crypto-Judaism, and nineteenth century religious modernization. 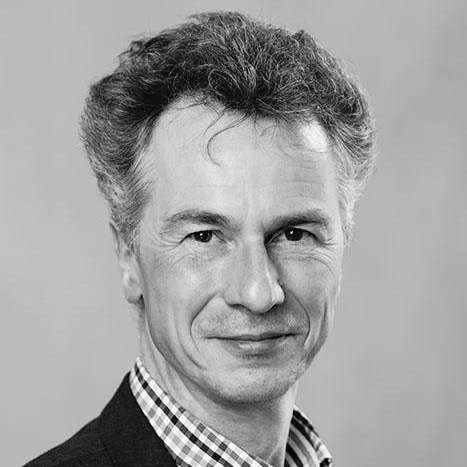