Coraline Goron obtained a double Ph.D. degree in Political Science from the University of Warwick and the Université Libre de Bruxelles with an Erasmus Mundus program scholarship. In March 2018, her PhD dissertation entitled "Climate Revolution or Long March, The Politics of Low-Carbon Transformation in China, The Case of the Power Sector" was awarded the Marthe Engelborghs-Bertels for Sinology. She also holds an MA in European politics from the Université Libre de Bruxelles and an LLM in international and European Law as well as a Degree in Chinese law from the China-EU School of Law at the Chinese University of Political Science and Law in Beijing. Before joining DKU, Coraline was a postdoctoral research fellow funded by the Wiener-Anspach Foundation at the University of Oxford China Centre. Coraline’s research interests cover China’s domestic politics of environment, climate change and energy, as well as China’s increasing role in global environmental governance. She is running several research projects, including one on the politics of local environmental information disclosure in China and one one China’s normative contribution to the development of the global climate and biodiversity regimes. Her most recent publications include "Ecological Civilization and the Political Limits of a Chinese Concept of Sustainability" in published in China Perspective, 2018/4, and "From targets to inspections: the issue of fairness in China’s environmental policy implementation", written in collaboration with Genia Kostka, to be published in Environmental Politics. 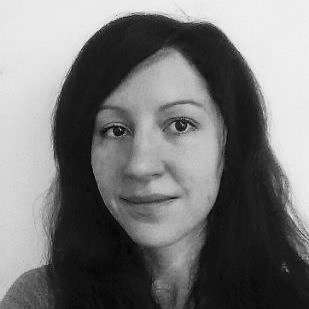