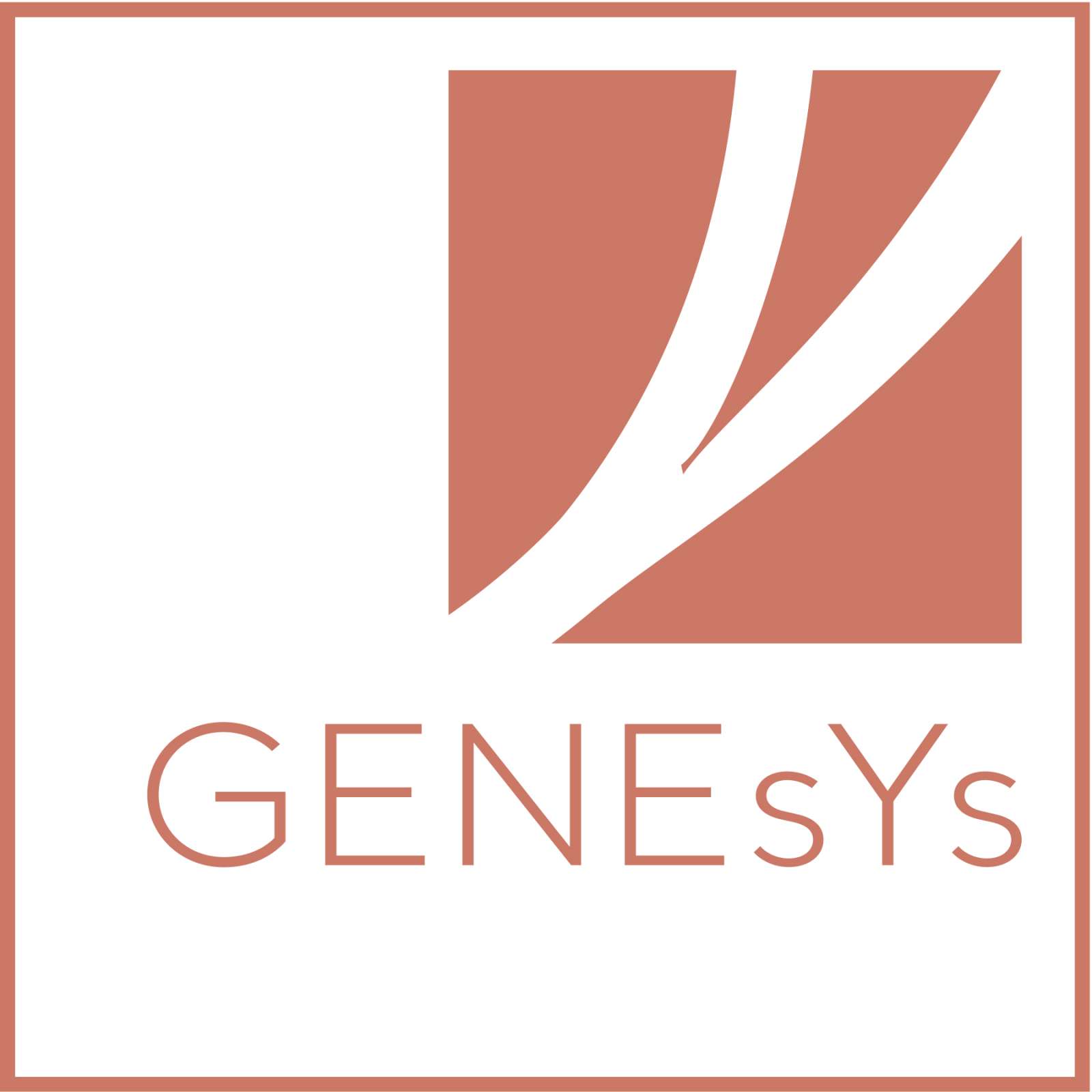 In 2016, EASt received a grant of €680.000 from the ULB to start its new project " GENEsYs " on East Asian Youth: Identities and Practices in Public Spaces.

East Asian societies have, over the past few decades, undergone dramatic demographic, economic, political and technological transitions. Particularly impacted by these transformations is the younger generation, whose experiences differ greatly from those of earlier generations. Continually exposed to both traditional and modern values and practices, East Asian "Millennials" or members of "Generation Y" (cohorts born between the 1980s and the early 2000s) have proven particularly active in appropriating old and creating new practices when seeking to shape their identities.

The main objective of this project is to examine the relationship between the construction of youth identity and public spaces in East Asia. It seeks to understand how public spaces shape East Asian youth identity, how youth use public spaces, what the practices and strategies of appropriation are, and how the active presence of youth in public spaces influences the negotiation of beliefs, values and memory in terms of continuity and change, and shapes collective identities.

A second workshop will be held from October 11th-13th. This workshop, entitled Digital Youth in East Asia, seeks to contribute towards wider debates on Youth, Identity and New Technologies in East Asia. It seeks to link youth practices in physical public spaces to online virtual spaces.

Three public conferences Two theoretical and methodological workshops Three technical workshops. The event will gather GENEsYs members and scholars from Europe, the US and Asia.