As states in the Global North increasingly incorporate LGBTIQ concerns in foreign and development policies, such state practices tend to rely on certain gendered, sexualized and racialized logics of visibility. To support populations vulnerable to political homophobia, the state first must identify and recognize them as insecure LGBTIQ people in need of protection. Thus, the gaze of the state, the process of looking for and categorizing those eligible for being “saved”, is a regulatory mechanism by which states in the Global North enact LGBTIQ solidarity. Moreover, the local pro-LGBTIQ initiatives supported in such policies, e.g. financing conferences, festivals and educational campaigns in Global South/East countries, often contribute to increasing the visibility of queer communities. While public visibility is often a goal for activists, it may also come with increased vulnerability and risk of violence. It is therefore somewhat ironic that visibility is also what donor states demand and promote in their foreign and development policies. Based on a case study of how Sweden addresses LGBTIQ concerns within its “feminist foreign policy”, this paper unpacks this tension within pro-LGBTIQ foreign and aid policies and particularly how visibility is understood and navigated by state officials.

Emil Edenborg (he, him) has a PhD in political science from Lund University and is currently an associate senior lecturer in gender studies at Stockholm University. He has previously been a researcher at the Swedish Institute of International Affairs and Södertörn University, and a teacher at Malmö University, as well as a visiting researcher at Moscow State University and University of California, Berkeley. His research interests include queer international relations, LGBTIQ politics and nationalism. Among his publications are Politics of Visibility and Belonging: From Russia’s “Homosexual Propaganda” Laws to the Ukraine War (Routledge 2017) and articles in journals such as International Feminist Journal of Politics, Sexualities, Political Geography and GLQ: A Journal of Lesbian and Gay Studies. 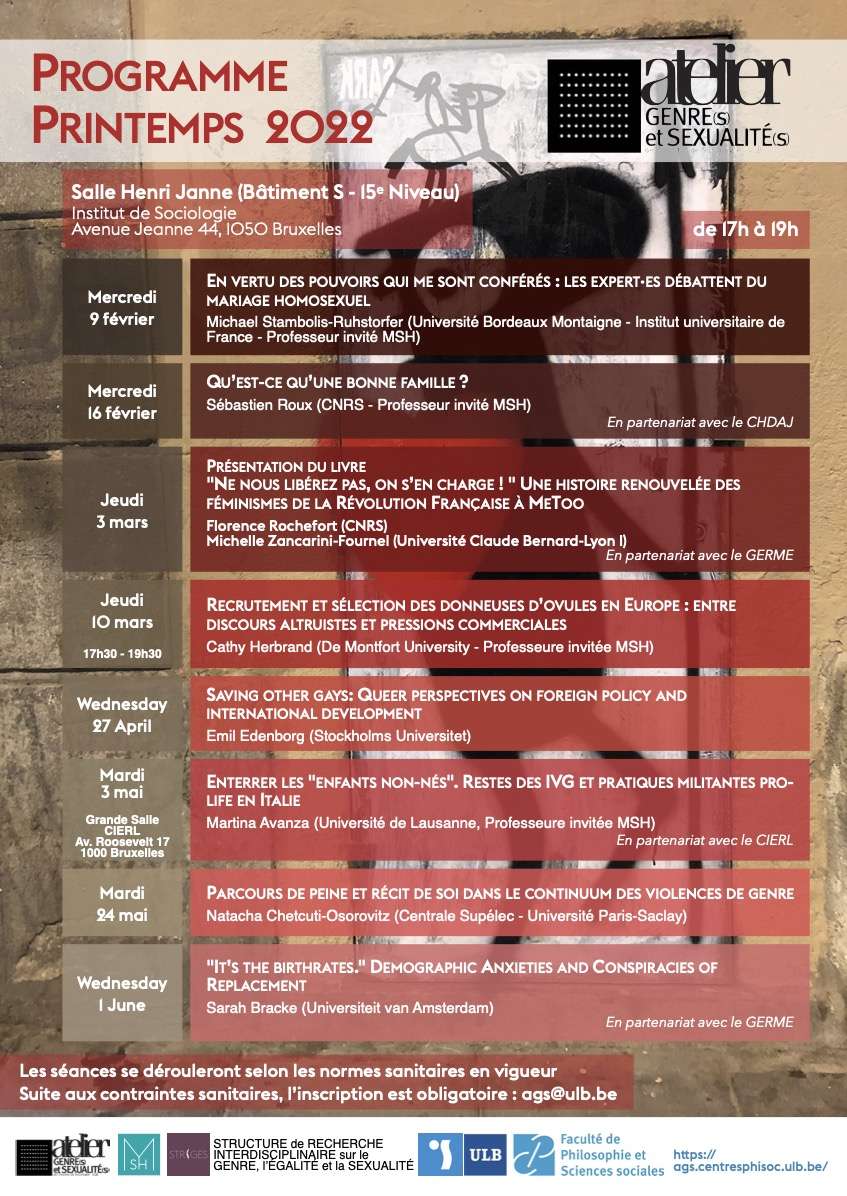