This paper aims to analyse how different colonialisms regulated gender and sexuality throughout different locations and temporalities. Based on post-colonial, decolonial and queer theoretical perspectives and insights of the global historical sociology, the comparative analysis will be structured by a number of specific themes. Religion will be a centrally important theme, with attention to Christianity and Islam and their interplays with indigenous belief systems in colonized contexts, but also with attention to distinctions between Protestant and Catholic contexts which seem to had important effects in differentiating the British Empire from Belgian, Spanish and Portuguese Empires, for example (effects often not directly from different theology, but rather indirectly through social institutions and practices such as in schooling). A second theme will be race, with exploration of how different empires were influenced by different racial theories shifting over time, often interplaying with sexology. The varying periodization and geographical scopes of the empires will be considered near the start of the chapter for implications in relation to gender and sexuality. Further themes for comparison will emerge as the chapters are submitted. We will seek to comment on the relationship between patterns discerned in wider comparative and global literatures documenting the rise of fall of various empires, and the specifics of our sexuality and gender analysis.

Gustavo Gomes da Costa is Lecturer of sociology at the Federal University of Pernambuco (UFPE) in Brazil and scientific collaborator at the Free University of Brussels (ULB) in Belgium. He holds a PhD and a Master’s degree in Political Science from State University of Campinas (UNICAMP) in Brazil. He has experience in Political Sociology, with emphasis on social movements, NGOs and collective action, social participation, public policies, political parties, citizenship, homophobia and LGBT’s human rights in Latin America and Africa. He also works with issues of gender, sexuality, colonialism, and post-colonial and de-colonial thought. 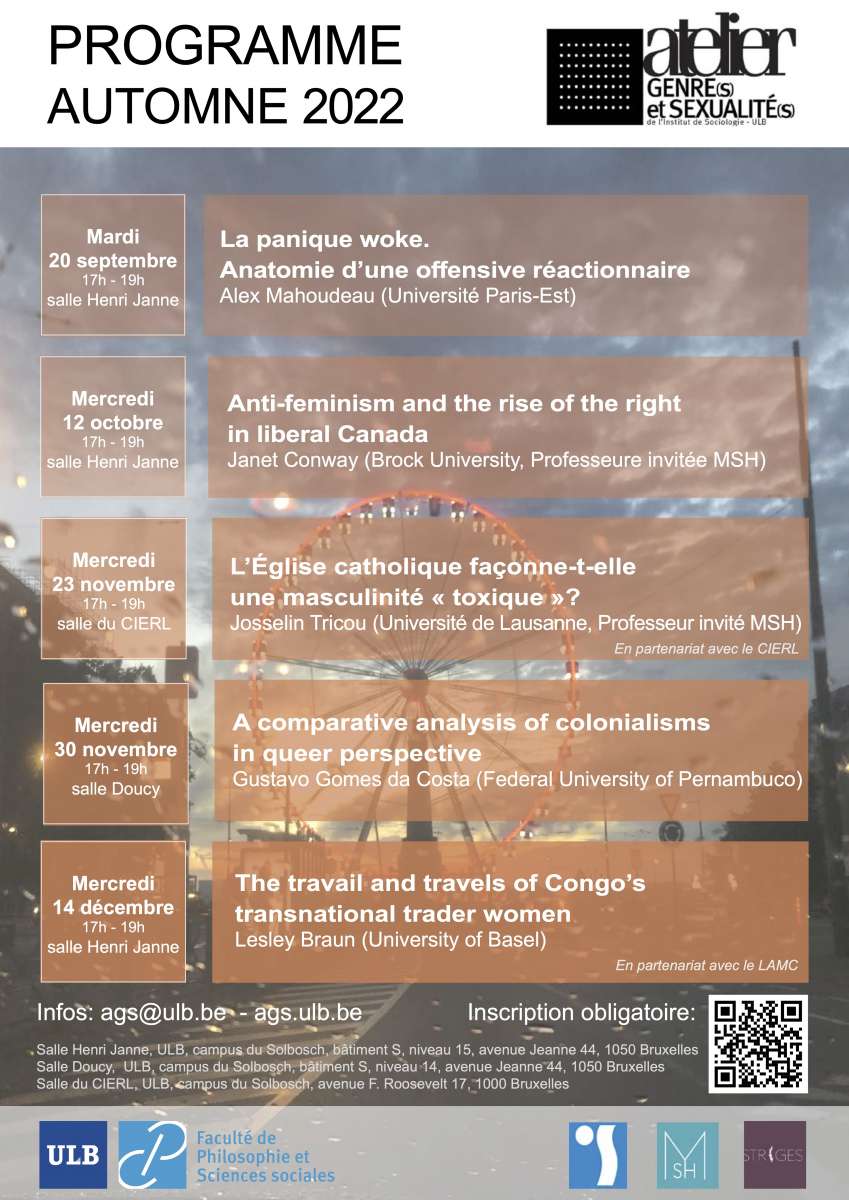