She is a member of the Critical Global Politics research cluster and also work closely with colleagues in Chinese Studies. Her research on the role of overseas Chinese and ethnic minorities in the Chinese state's pursuit of modernisation-driven national project was published as Overseas Chinese, Ethnic Minorities and Nationalism: De-Centering China (Routledge 2012, 2013 in paperback).

She was an elected member of the British Association of Chinese Studies governing board from 2011 to 2014. She currently serves on the editorial board of the Asian Ethnicity Journal (Routledge). 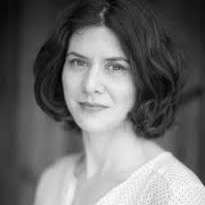